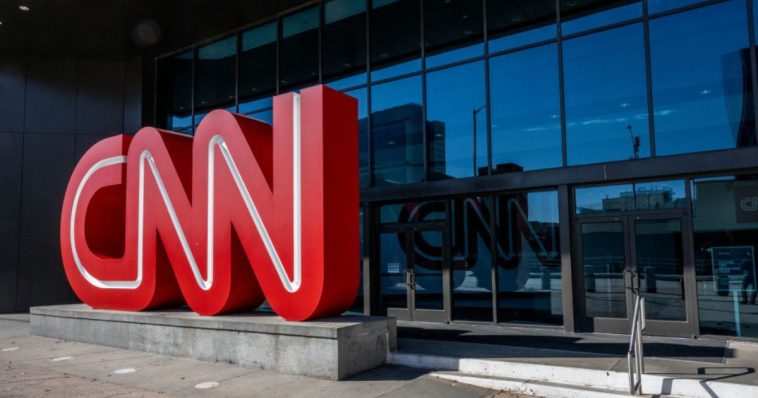 You’ll soon be hearing it: CNN has left the building.

The network can no longer afford to be in Atlanta’s landmark CNN Center.

Instead, after more than 35 years, CNN operations are going back to where they began in 1980, the Techwood Turner Broadcasting campus in midtown Atlanta.

That’s where Ted Turner, an offbeat guy who inherited a fortune from his dad’s outdoor advertising business, was co-founder of what was then a unique idea:  24/7 cable news telecasts.

But guaranteed steady revenues from cable subscriptions, coupled with sales of advertising and growing viewership, allowed CNN to make its mark.

In 1987, the network had prospered to the point of occupying and dominating what was known as the Omni Center, built in 1976 and mostly vacant when Turner and crew moved in. 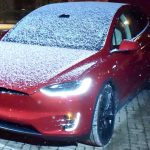 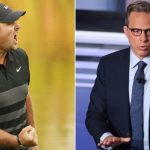