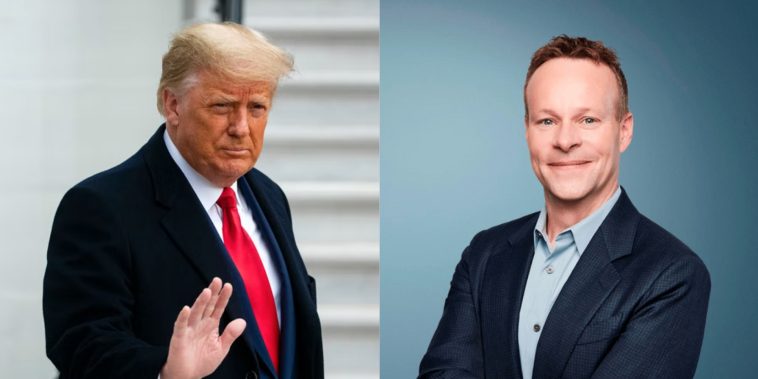 CNN’s new CEO Chris Licht has reportedly urged staff to avoid using the Democrat slogan “the big lie” when discussing Trump’s claims about the 2020 election, saying they should instead use “election lie” or “Trump’s election lie.”

Curtailing the use of the phrase is the latest in a string of changes made by Licht to reform the network and its coverage since he took over in place of Jeff Zucker.

As Mediaite reports, Licht made the announcement during a conference call with management and executive producers on Tuesday.

He argued that saying “the big lie” makes the network appear less objective given the phrase’s use as a slogan by members of the Democratic Party.

It should be noted that Licht did not shy away from continuing to refer to Trump’s numerous claims about “election fraud” as lies, he simply wanted to do away with that particular phrase. 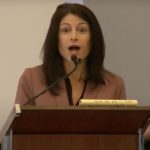 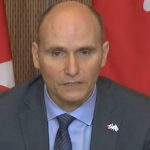