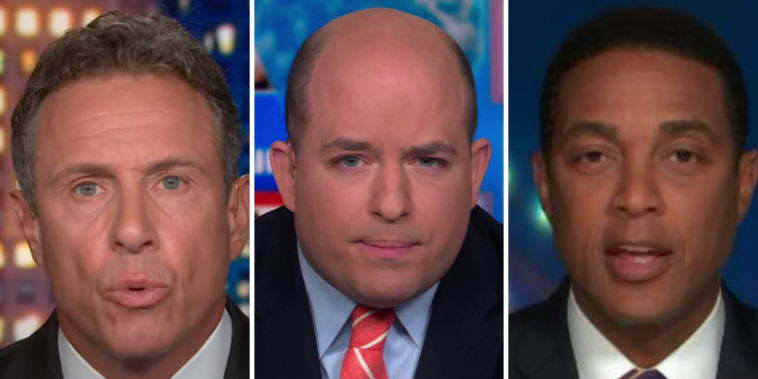 During the first week of the new year, scandal-riddled CNN has seen their viewership drop by a staggering 90 percent compared to the same week last year.

During the week of January 3, CNN averaged just 548,000 viewers, a huge drop from from the nearly 2.7 million viewers for the time frame in 2021, according to the Daily Mail.

CNN also lost 89 percent of its primetime viewers among its key demographic, and 91 percent of viewers ages 18 to 49.

Numbers for that week back at the beginning of 2021 were bolstered by coverage of the January 6 Capitol riot, which resulted in the network marking its most-watched day since its launch in 1980.

Despite the one year anniversary occurring during that week, Fox News came out on top, beating CNN and other networks to receive the highest ratings for coverage of the event. 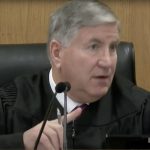 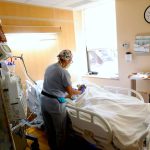