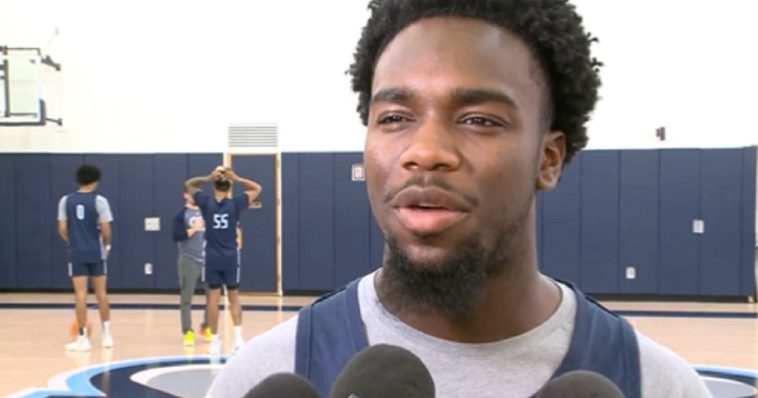 A Virginia college basketball player who collapsed during a game on Saturday says he still cannot believe that he was playing one minute and the next he was flat out on the floor.

“This doesn’t happen, especially for someone like me. I’ve been playing basketball all my life,” guard Imo Essien of Old Dominion University said Tuesday, according to WTKR-TV in Norfolk.

“Me? Nineteen years old and healthy?” Essien said, according to the Norfolk Virginian-Pilot. “Living how I’m living? I compete every day. … So why me?”

The sophomore went down suddenly during a game between Old Dominion and Georgia Southern, according to the New York Post. He tried once to get up but then fell down again. After trainers came out to assist him, Essien walked off the court. He never blacked out.

He also managed to return to watch the game from the bench in the second half.

Essien said he had trouble breathing. 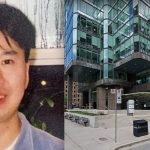 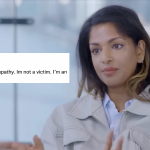