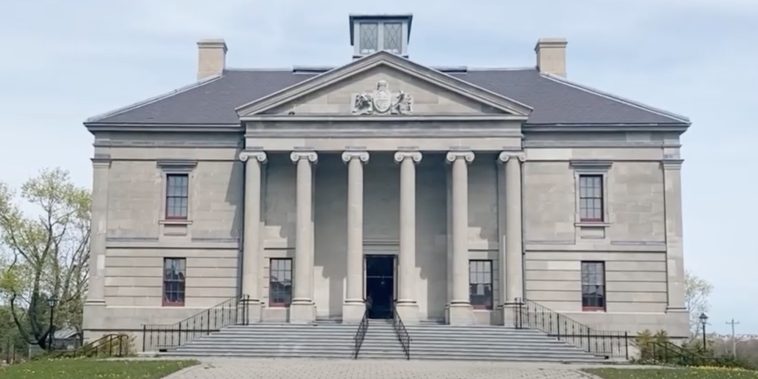 The Colonial Building in St. John’s has a long and storied past, however in line with calls for reconciliation there has been a recent push to re-name the structure.

On Monday, however, the Newfoundland and Labrador government announced that after surveying residents, the building’s original name will remain for the foreseeable future.

The provincial government released a statement outlining the results of the survey, noting that it comes as part of a review being conducted to ensure public monuments “respectfully recognize and commemorate the province’s history.”

According to the survey, conducted via engageNL, 69 percent of residents said they wanted to see the Colonial Building retain its name, while 26 percent said it should be changed. Of the latter group, 40 percent picked “Parliament House.”

It was noted that 6 percent of respondents identified as being a member of an indigenous community. Among them, half said the name should not be changed. 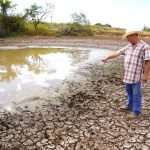 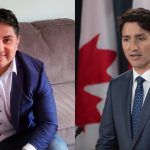