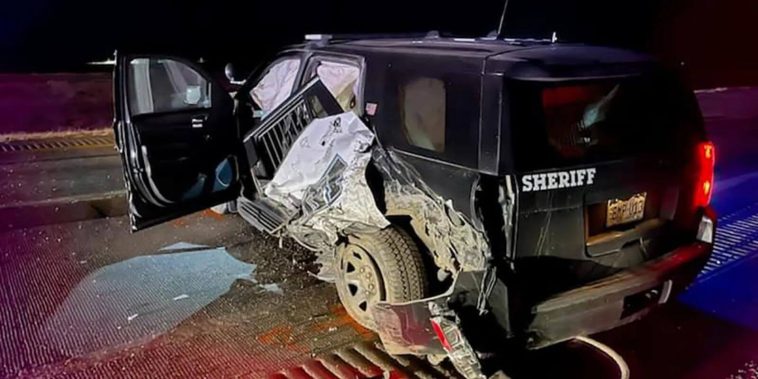 A Colorado deputy on Monday maneuvered his patrol vehicle to block a reckless driver who was careening the wrong way down I-70.

“One deputy bravely put himself and his vehicle in harm’s way ahead of the stopped vehicles to intercept the incoming vehicle and allowed himself to be struck so the other vehicles would not be hit,” commented the Sheriff’s office following the incident.

“Thankfully neither the deputy, the driver, nor anyone else on the interstate suffered any major injuries,” continued the official statement, according to Fox News. “We are thankful that the only casualties were the vehicles involved.”

Fox news also reports that other deputies were able to stop traffic further down on the highway, the driver going the wrong way and was headed on a collision course for the stopped vehicles. 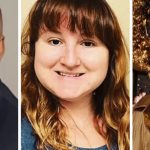 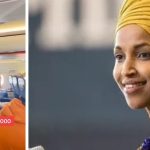