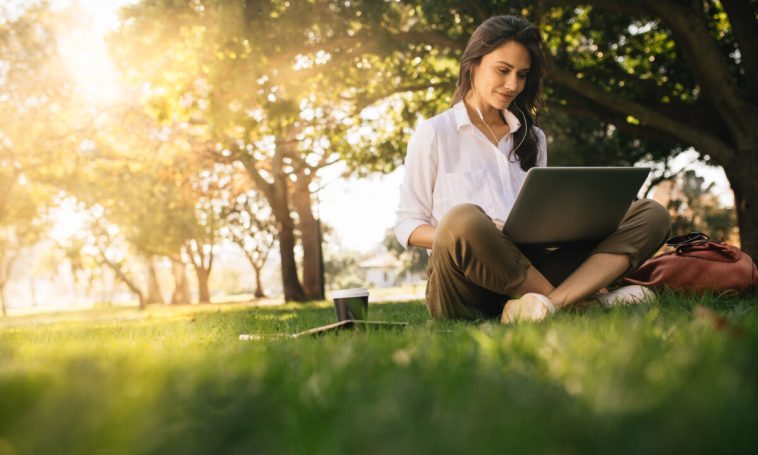 What vitamins come to mind when you think of vitamins that can protect the skin? Vitamin C? or Vitamin E? Many people do not know that there is actually a cheap yet effective vitamin around us, which can protect the skin against ultraviolet rays and prevent skin cancer—vitamin B3.

A few years ago, a double-blind, randomized, and controlled trial involving nearly 400 skin cancer patients conducted by a group of Australian scientists verified the protective effect of this vitamin on the skin. Their study attracted widespread attention after it was published in The New England Journal of Medicine in 2015.

“This form of prevention is safe and inexpensive, costing around $10 AUD (about 6.5 US dollars) per month, and it is widely available,” said Diona Damian, the leader of the research project in Australia and Professor of Dermatology, the University of Sydney, Australia.

“This is a new opportunity for skin cancer prevention,“ added Peter Paul Yu, MD, president of the American Society of Clinical Oncology (ASCO). He also commented that the study discovered a simple way to help people prevent the recurrence of the most common form of skin cancer.

Skin cancers are the most common type of cancer, and they include melanoma and non-melanoma skin cancers.

These types of cancer have a low mortality rate. Basal cell carcinoma rarely metastasizes but is locally aggressive and may affect the patient’s appearance. On the other hand, squamous cell carcinoma, especially the poorly differentiated tumors of the head and neck, may metastasize.

UV Radiation Is the Leading Cause of Skin Cancers

UV radiation is considered the main cause of skin cancer development. Wearing sunscreen can reduce the incidence of squamous cell carcinoma, and its long-term use can also reduce the incidence of basal cell carcinoma and melanoma. However, adherence to the use of sunscreen is often not enough to achieve the optimal protective effect, even among high-risk individuals.

Radiation is a carcinogen that not only initiates tumors by inducing mutation in tumor suppressor genes but also promotes tumor growth. UV radiation can cause DNA damage, genetic mutations, immunosuppression, oxidative stress, and inflammatory responses, which lead to photoaging and canceration of the skin.

There are two main types of ultraviolet radiation in sunlight: UVA and UVB. When UV light penetrates the skin, most of its energy is absorbed by the DNA of the skin’s keratinocytes. UVB rays primarily affect the top layers of the skin; it can cause erythema or sunburn, and directly damages the DNA of cells. Whereas UVA rays can penetrate deeper into the skin and cause damage to deeper layers of the skin. Its damage to the DNA is indirect—UVA rays further damage DNA by forming free radicals to further damage cell membranes.

Ultraviolet radiation can suppress the function of tumor antigens and affect the production of immune-regulatory cytokines, thereby reducing the immune function of the local skin and inhibiting immunity.

Vitamin B3 is a water-soluble vitamin needed for cellular energy metabolism. It promotes the metabolism of sugar into adenosine triphosphate (ATP), that is, the source of energy for cells.

Vitamin B3 can play a central role in defense and protection against ultraviolet radiation damage to the skin and cancer induction.

In the double-blind, randomized, and controlled trial conducted by the Australian researchers, 386 patients who had developed at least two non-melanoma skin cancers in the past five years were studied. These are people who are at a very high risk of developing skin cancers. They were randomly divided into two groups. One group took 500 mg of vitamin B3 supplements twice a day, while the other group took placebo pills.

Vitamin B3 Can Also Inhibit Melanoma

Scientists later discovered through animal and in vitro experiments that vitamin B3 not only targets common non-melanoma cell cancers but also has preventive and inhibitory effects on melanoma.

The inhibitory effect of vitamin B3 on melanoma is similar to that on non-melanoma skin cancers. Vitamin B3 can help restore energy levels in cells, thus aiding in the repair of melanocytes. Various laboratory experiments and animal experiments also confirmed that vitamin B3 significantly inhibited the proliferation, metastasis, and invasion of melanoma cells.

What Form of Vitamin B3 Should I Take and in What Dose?

1.) Niacinamide is safer and has fewer side effects than niacin

It should be noted that niacinamide and niacin are different forms of vitamin B3, but the latter can cause many side effects, including skin flushing, nausea and vomiting, low blood pressure, headache, and itching. Niacinamide, on the other hand, is well tolerated by the body and usually does not cause any of these side effects. Hence, nicotinamide is widely used as a vitamin B3 supplement clinically and in health products.

50 μmol/L is considered the physiological level of nicotinamide in human tissues. Studies in humans have shown that average blood nicotinamide levels increased by 30 percent after one hour of ingestion of 500 mg of nicotinamide under fasting conditions, and the plasma levels returned to the baseline level by 90 minutes. It indicates that niacinamide can be rapidly and easily absorbed by tissues for metabolism and excretion.

Niacinamide can be ingested from exogenous sources or synthesized in the human body.

Adequate niacinamide can be obtained through a varied diet such as eating meat, fish, eggs, legumes, brown rice, nuts, seeds, and mushrooms. Niacinamide is also a by-product of tryptophan metabolism, and we synthesize 50 percent of the nicotinamide in our body.

However, there are some factors in life that can make a person deficient in this vitamin, such as alcohol consumption, chronic diarrhea, intestinal inflammation, and the intake of refined carbohydrates and refined sugar.

It is also worth noting that you may be deficient in vitamin B3 if you consume too much corn. This is because, although corn is high in vitamin B3, it is bound to carbohydrates, which makes it difficult for the body to absorb. Pellagra is a complex disease caused by deficiencies of tryptophan and vitamin B3. People in developing countries where corn is a major food source are at risk for pellagra.

The National Health and Medical Research Council (NHMRC) of Australia has set an upper limit for the average adult’s intake of niacinamide supplements at 900 mg per day. People at high risk of skin cancer can take niacinamide supplements to protect their skin, reduce damage from UV radiation, and improve their skin’s ability to repair itself. Furthermore, this type of health supplement is readily available and inexpensive.

In an interview with The Epoch Times, Damian emphasized that the daily one gram of niacinamide used in the study is suitable for “people with a history of skin cancers”, who are considered at high risk of developing further skin cancers. It is not intended for people who are not at extreme skin cancer risk. If normal individuals wish to take niacinamide supplements, it is recommended to consult a physician about the correct dosage. 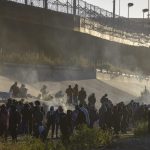 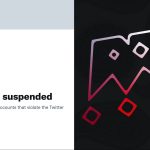