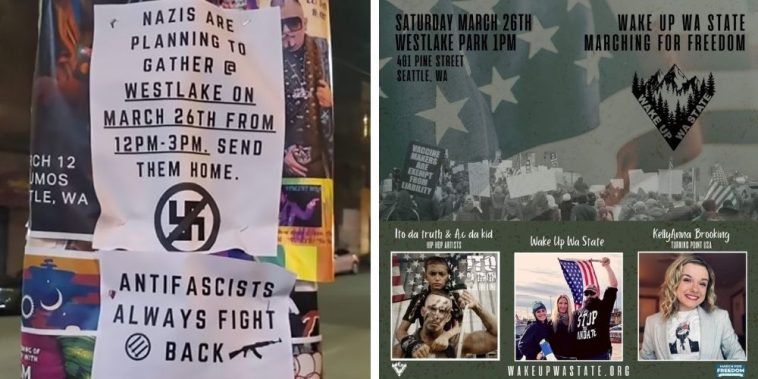 An anti-mandates group withdrew its involvement Friday in a conservative “March for Freedom” rally in Seattle following threats of violence from Antifa.

In a Facebook post written on the Wake Up WA State page, Kasey, one of the organizers, announced the group’s withdrawal from participating in the event scheduled to take place on March 26, saying that a number of families and children were planning on attending the peaceful pro-freedom march next week.

“We have confirmation that there are groups planning an attempt to cause harm/issues at the Seattle event,” the Facebook post began. “Normally I would say let them try, but there were families and children attending, performing and speaking at this event, as this was a peaceful march for freedom. I will not take part of something that could possibly cause harm to children,” it continued.

The group clarified that while Wake Up WA State’s participation canceled, a March for Freedom rally set to take place that day will still be going forward as planned. 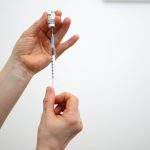 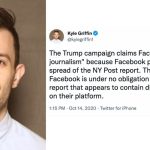