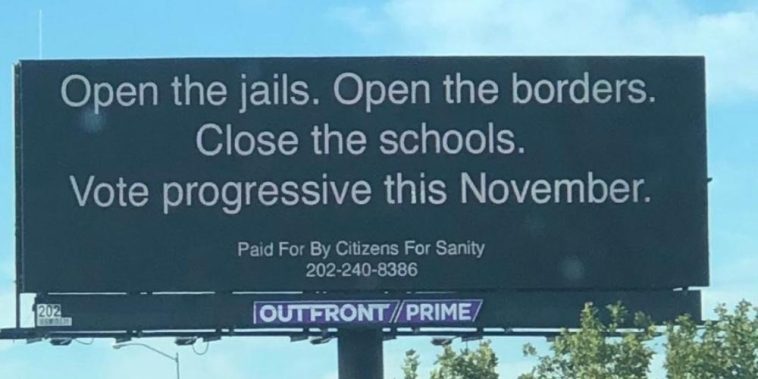 A conservative nonprofit organization has claimed that it will spend millions of dollars to fight against “the woke ideology of sheltered white liberals” in the run-up to the American midterm elections this November.

Citizens for Sanity, a tax-exempt group working with Republicans, has launched a television, newspaper and billboard advertising campaign in battleground congressional districts, reported Politico on Tuesday.

According to the organization’s website, their mission is to “return common sense to America, to highlight the importance of logic and reason, and to defeat ‘wokeism’ and anti-critical thinking ideologies that have permeated every sector of our country and threaten the very freedoms that are foundational to the American Dream.”

This week, the organization began running a TV ad to highlight the issue of biologically male transgender athletes playing on sports teams with and against females.

The commercial, produced by veteran GOP strategist John Brabender, portrays a transgender athlete competing in a women’s track meet and crushing the competition, to the dismay of the female runners and onlookers. 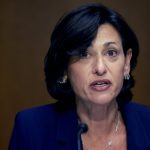 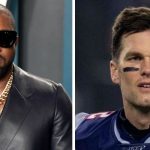