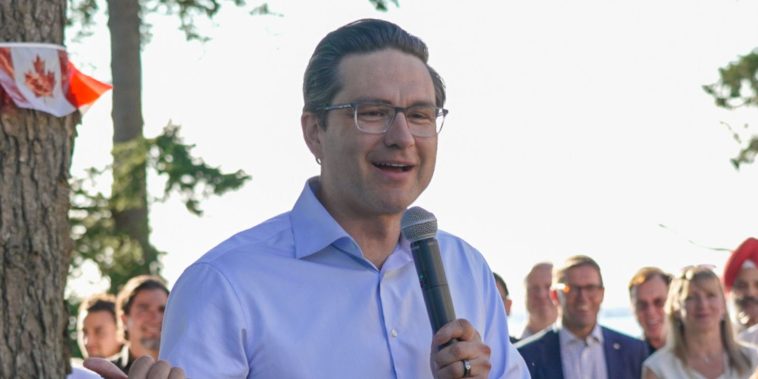 The Conservatives raised more money than both the Liberals and NDP combined during the second quarter of 2022, with the Tories raising $4.4 million from 36,000 donors between April 1 and June 30. This as the party nears its leadership election date.

While numbers are highest for the Conservatives, the party raised less than it did during the second quarter of 2021, a trend that is true with all federal parties, as rumours swirled at this time last year that there would be a fall election. 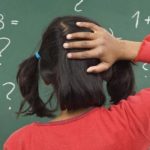 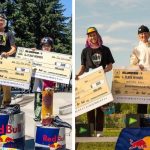