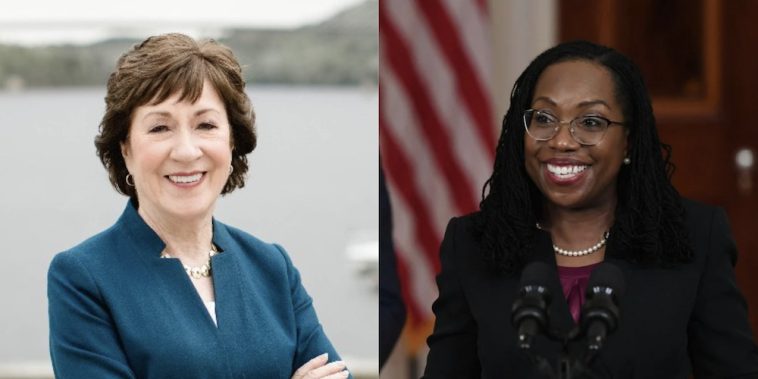 A coalition of conservative advocates sent a letter to Sen. Collins on Thursday, urging the Maine Senator to reject the nomination of Judge Ketanji Brown Jackson to the Supreme Court.

After four days of questioning, Judge Ketanji Brown Jackson’s confirmation hearings have concluded. A vote is expected to take place in the Senate in April.

In an attempt to persuade Collins to vote against Judge Jackson’s confirmation, a group of conservative advocates sent her a letter expressing their concern over the nominee’s views on certain crimes.

“Dear Senator Collins,” the letter begins. “We write to strongly urge you to vote against Judge Ketanji Brown Jackson to be an Associate Justice of the United States Supreme Court.”

The letter focuses on two main aspects of Judge Jackson’s record, her tendency to give lenient sentences to child predators, and her defense of Guantanamo Bay detainees as an attorney. 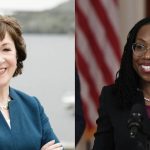 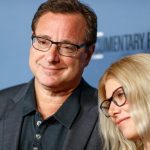