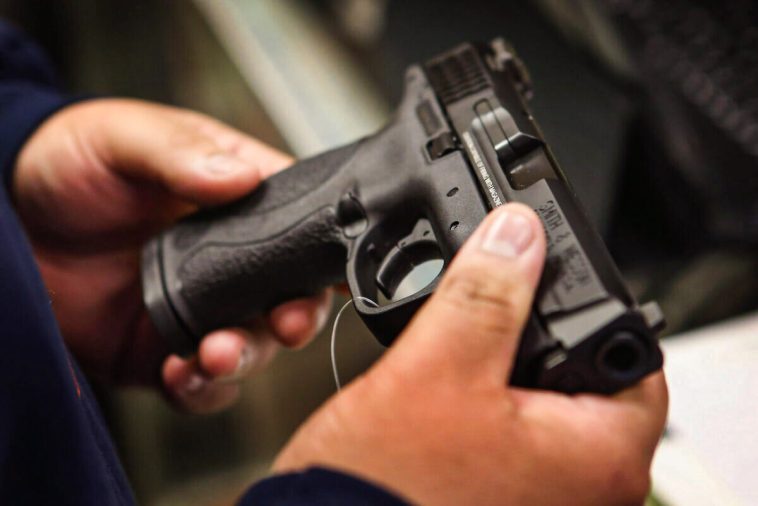 Indiana Gov. Eric Holcomb on March 21 signed into law a bill to remove the requirement to carry handgun permits, also referred to as a “constitutional carry” bill by some, in reference to the Second Amendment.

The law becomes effective on July 1, 2022, after which people aged 18 and over won’t need to apply for a license to carry a handgun in the state, except for reasons such as having a felony conviction, or having been diagnosed with a dangerous mental illness.

Indiana currently requires people to obtain a license to carry a loaded handgun outside their own homes, businesses, or cars, although people can generally carry rifles and shotguns without a permit. 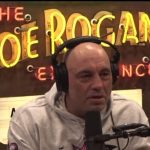 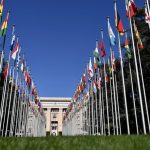