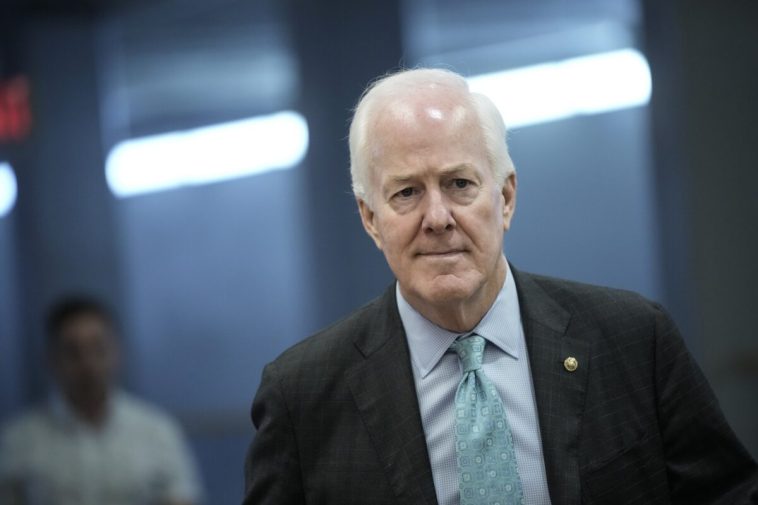 The Texas Republican was one of nine Republican senators, who on Sunday, joined 10 Democrats in announcing the package, which would place more restrictions on gun purchasers under the age of 21, pay for states’ implementation of red flag laws, and provide more spending for mental health and school safety measures.

When speaking to left-wing website Raw Story, Cornyn said that Biden got very little that he asked for in the bill. Over the past several weeks, Biden—who co-supported the 1994 Assault Weapons Ban—has called on bans on magazines holding more than 10 rounds and “assault weapons.” 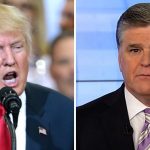 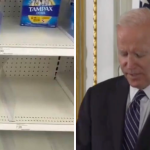