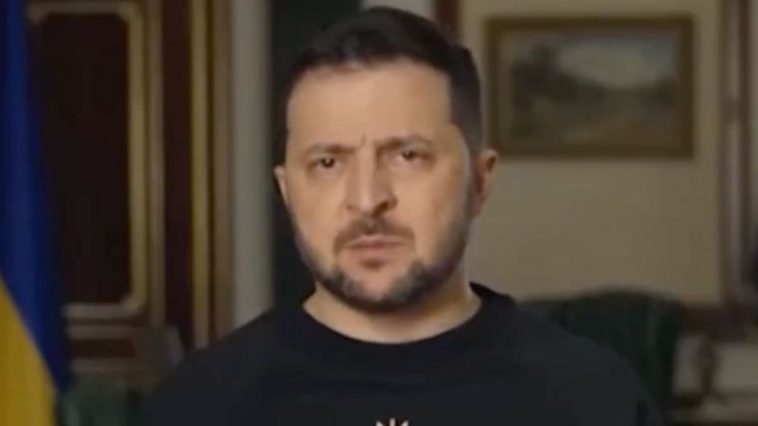 On Tuesday, several top Ukrainian officials were fired or handed in their resignations following reports that the Ukrainian military had agreed to pay inflated prices for food for their troops.

According to the New York Times, Ukraine’s cabinet ministry made the announcement of the firing over Telegram, a social messaging app, and provided no details into the reasoning.

More than a dozen senior officials were dismissed or handed in their resignations, including governors of the Kyiv, Sumy, Dnipropetrovsk, Kherson, and Zaporizhzhia regions, as well as a deputy defense minister, a deputy prosecutor, a deputy head of President Volodymyr Zelensky’s office and two deputy ministers, Reuters reported.

Viacheslav Shapovalov, a deputy prime minister, reportedly “asked to be fired” after reports of the military’s purchases, Ukraine’s Ministry of Defense said earlier on Tuesday.

According to the New York Times, the ministry said in a statement that “relieving Mr. Shapovalov of his duties would ‘preserve the trust’ of Ukrainians and the country’s international partners.” 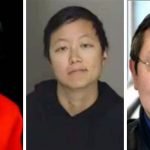 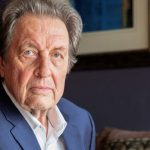