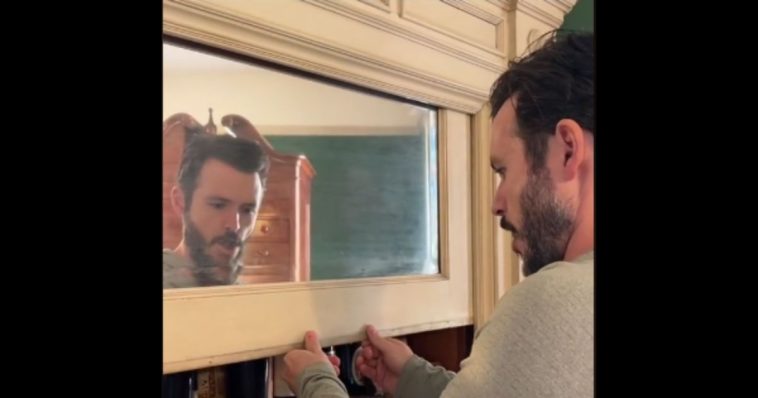 A young couple received a surprise after getting a letter revealing hidden secrets in their home.

The couple, Courtney and Matt, are restoring a 130-year-old Victorian home that they bought from a historical society, according to the New York Post.

Courtney explained in a TikTok video that the letter, simply addressed to “purchaser,” came from someone in Canada who claimed to be the “last surviving member” of the family that once owned the house.

“I would like to … tell you about the secret rooms and a few things you may not have been told when you bought the house,” the letter read.

The first hidden compartment was a secret liquor cabinet above the fireplace in the parlor. By lifting a heavy mirrored panel, they found bottles of wine and an assortment of other drinks such as beer and sherry.

The caption to the video includes “#prohibition,” suggesting that the secret cabinet may have been used to hide liquor during the Prohibition era. 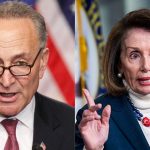 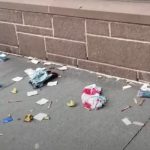