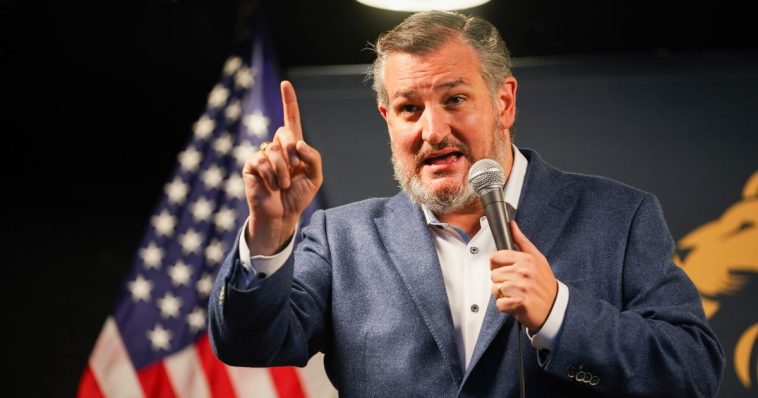 With the disappointing results from the predicted “red wave” this midterm cycle, Republicans have been quick to point fingers at former President Donald Trump for the particularly poor performance of Republicans in the Senate races.

Republican Sen. Ted Cruz of Texas, however, has specifically named Senate Minority Leader Mitch McConnell as the reason for Republican failure to win the upper chamber.

According to The Daily Caller, Cruz unapologetically stated on Monday’s episode of his podcast “Verdict with Ted Cruz” that McConnell’s “indefensible” abandonment of Arizona Senate candidate Blake Masters is what kept Republicans from recapturing the Senate.

Cruz co-host Ben Ferguson started the conversation by telling Cruz that Americans “want to know who is to blame” for the GOP failure to win the Senate.

“What happened? How did this happen? And who is to blame for it?” Ferguson asked.

“Well, Ben, let me start out by saying I’m so p*ssed off I cannot even see straight,” he said. 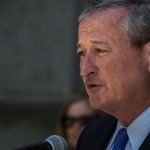 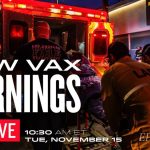