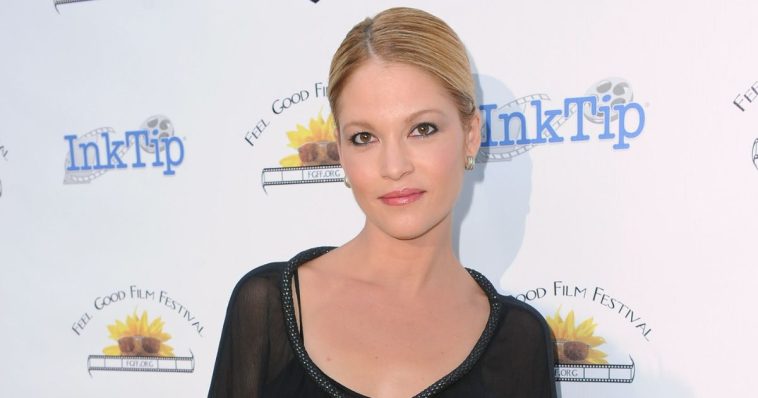 Former actress Nicki Aycox, who appeared in the CW Network’s “Supernatural,” has died, her family has confirmed.

She was 47, Entertainment Weekly reported.

“My beautiful, smart, fierce, incredibly talented, and loving sister-in-law, Nicki Aycox Raab, passed away yesterday with my brother, Matt Raab, by her side,” Susan Raab Ceklosky posted on Facebook on Thursday.

“Nicki and Matt had a wonderful life together in California. She was definitely a fighter and everyone who knew her loved her.”

No cause of death was reported, but Aycox was diagnosed with leukemia last year.

Comic Book Resources reported that Aycox appeared in several episodes of “Supernatural” between Seasons 1 and 4, playing Meg Masters “and the demon that possessed her.” She appeared in Season 5 through archived footage, according to the report. 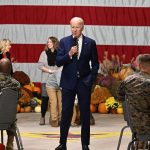 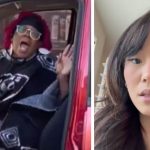