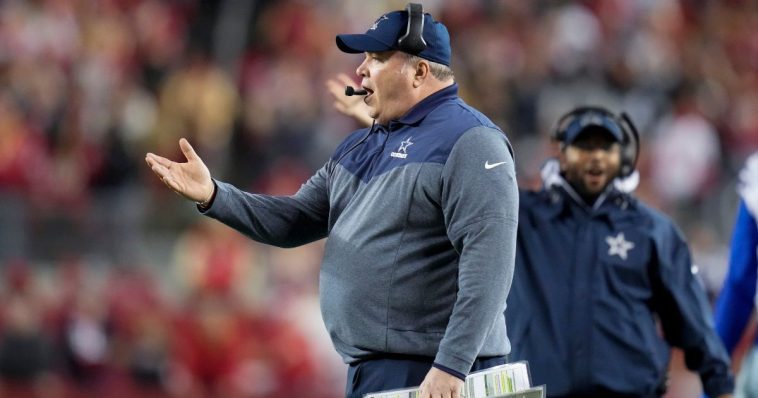 After the Dallas Cowboys ended their season with a thud Sunday, head coach Mike McCarthy was stalking off the field when a cameraman apparently came too close for his comfort.

An image of McCarthy appearing to stiff-arm the camera lens of KXAS-TV cameraman Noah Bullard became a symbol of the ugly reality that the Cowboys had lost a game they could have won.

The San Francisco 49ers held on to defeat Dallas 19-12 to advance to the NFC championship game.

“It’s very tough,” McCarthy said long after the game, according to Yahoo Sports.

“It’s raw in the locker room right now,” he said.

But commentators were not accepting excuses. 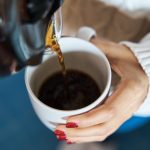 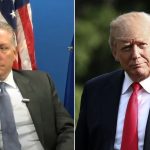