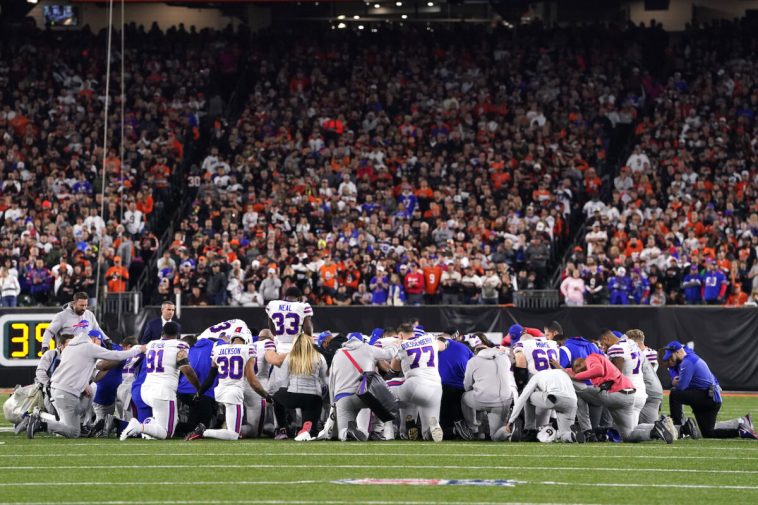 Buffalo Bills safety Damar Hamlin’s status has improved after he collapsed during Monday night’s game against the Cincinnati Bengals, according to family members in interviews on Tuesday and Wednesday.

Hamlin’s uncle, Dorian Glenn, told NFL Network that Hamlin is still sedated but has improved to 50 percent oxygen on a ventilator. The Bills player—in his second year in the NFL—remains in intensive care at a Cincinnati hospital.

“Right now, they got him on a ventilator, so they’re trying to get him to breathe on his own,” Glenn told the network. “So, we’re just kind of taking it day by day. Still in the ICU. They have him sedated, so just continue to administer the medical treatment that they’ve been doing.” 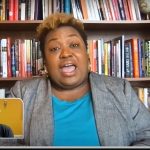 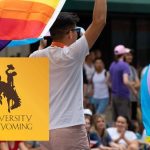