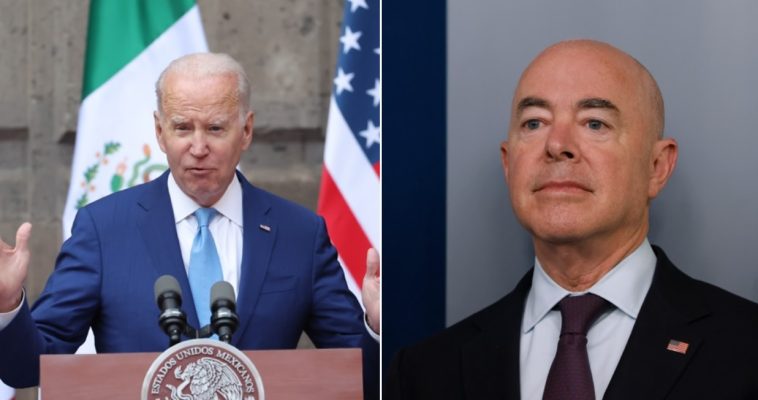 The Department of Homeland Security is leaving many of its facilities and networks vulnerable to outside threats.

In a December report, the department’s Office of the Inspector General raised the alarm about personal identity verification cards that remain in the hands of former DHS employees.

Tens of thousands of PIV cards have gone without deactivation after their holders left DHS, according to The Intercept. The cards “allow staff to enter sensitive, secure facilities and access internal data networks,” the publication reported.

This problem isn’t new. Internal audits of the department have raised the alarm about access cards in the hands of former employees four different times since 2007, according to The Intercept.

Of the 137,375 cardholders who left DHS in between 2018 and 2021, the Inspector General concluded that only 49 percent of cards were deactivated in accordance with department protocol.

Some PIV cards were terminated after the 18-hour window that DHS regulations specify for cancellation.

As many as 36,774 cards may not have been deactivated at all, according to the report. 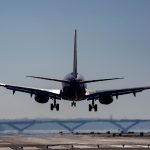 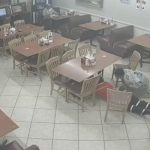