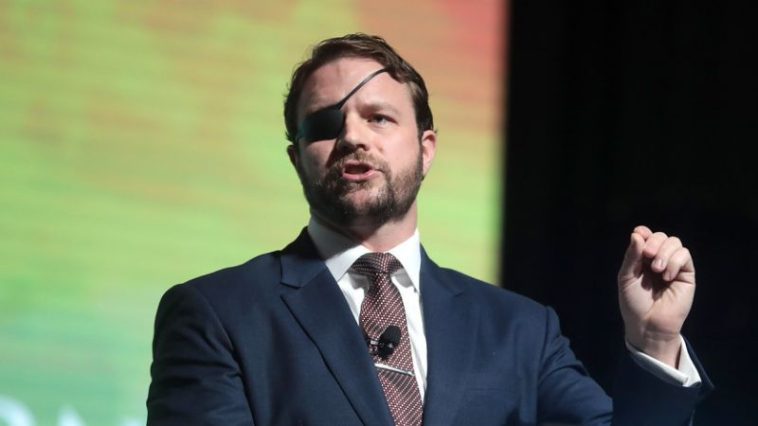 Texas Rep. Dan Crenshaw is set to introduce a bill to the House on Thursday titled the “Declaring War on the Cartels Act,” which will increase criminal penalties for cartel members and target cartel financing, among other provisions.

Drawing from existing laws, like 18 USC section 521 regarding Criminal Street Gangs, the bill would include specific provisions regarding Transnational Criminal Cartels.

According to a summary, the bill would explicitly name the primary cartels that run in Mexico, like the Sinaloa Cartel, Jalisco New Generation Cartel, Beltran-Levya Cartel, the Gulf Cartel, and the Los Zetas, among others.

Members of these cartels, if found guilty of a criminal offense listed in the act, would be subjected to increased sentences for not less than 10 years and no more than 20 years.

Criminal offenses included in the act are, federal felonies involving a controlled substance, a federal felony “crime of violence,” “Fraud and False Statements: Statements and entries in general; possession of false papers to defraud the United States; naturalization, citizenship or alien registry,” unlawful procurement of citizenship or naturalization or the reproduction of such papers, peonage, sex trafficking, and slavery. 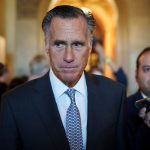 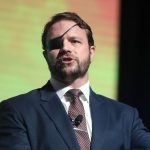