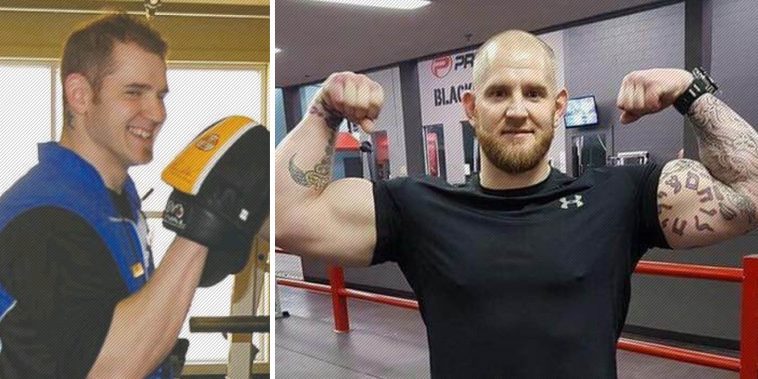 A repeat sex offender in Canada has begun identifying as a woman in hopes of seeking a more lenient sentence, citing “gender dysphoria”.

Jody Matthew Burke, a 46-year-old mixed martial arts fighter, who is convicted of multiple violent sexual assaults, has now asked to be called “Amber” and referred to by female pronouns. The Crown and the Defense have obliged since Wednesday, during sentencing representations at the Montreal courthouse.

Burke was convicted in May 2021 of eight counts, including sexual assault with a weapon causing bodily harm and death threats. Burke has been incarcerated since 2017, when Burke’s trial began. During the four-year trial, Burke switched lawyers eight times.

The Crown asked the court that Burke be declared a “dangerous offender,” a label that would accompany a minimum of 7 years. Burke is filing a claim to have Burke’s sex offender status downgraded to a “delinquent to control,” which would give him a more lenient sentence. 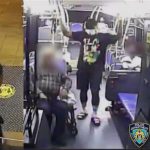 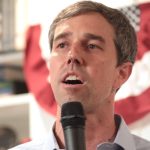