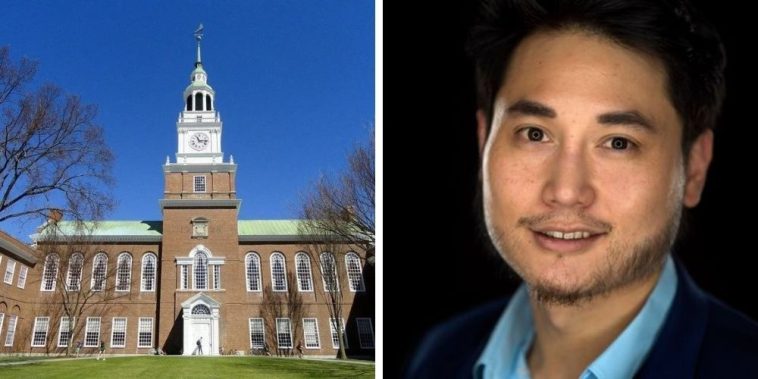 In what school leadership has tried to frame as a matter of security, Dartmouth College asked their College Republican campus chapter to take a conservative event off-campus and completely online. The presence of the event, according to Dartmouth leadership, could have posed a threat to its participants.

But, contrary to what the school has been saying outwardly, the evidence of an actionable threat against the event remains elusive, suggesting the school may have had alternate motives for forcing the Campus Republicans online.

According to Fire Media earlier this year, the Dartmouth College Republicans, Turning Point USA, and other conservative groups had scheduled an on-campus event, inviting journalist Andy Ngo and activist Gabriel Nadales to address the student body on January 20. Instead, the event was canceled by the school’s safety administration with little explanation as to why.

When asked, the school explained that it had reason to believe there would be “safety issues” had the event been permitted to continue. Online plans to protest the event snowballed into concern that there might be a larger threat waiting for students attending the event. Despite having called for increased security, the school canceled the in-person event two hours before it was scheduled to take place.

Afterward, the event ended up having 177 unique online participants. 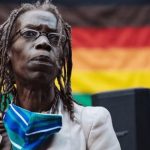 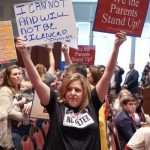