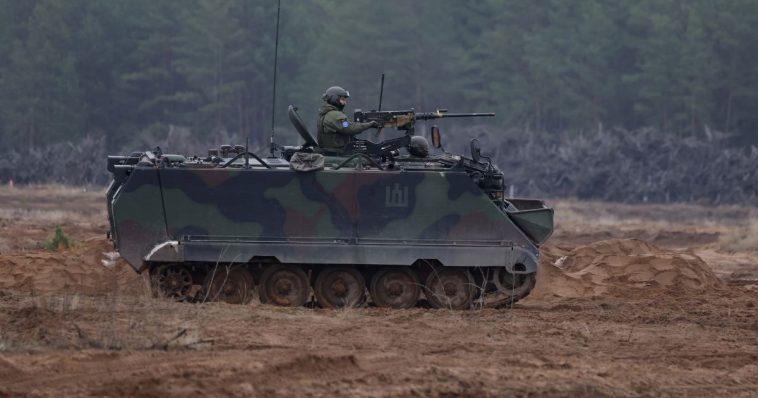 Just three days after newly re-elected Texas Gov. Greg Abbott invoked the “invasion clause” to deal with the border crisis, it was reported the Republican was set to up the ante with the cartels by bringing in some serious military hardware.

On Friday, a Texas Tribune/Military Times report said Abbott’s “border mission is set to include armored personnel carriers designed to carry troops into battle alongside tanks, according to a planning document.”

“According to the order, around 50 soldiers will be trained to operate the vehicles, and state officials will identify 10 positions to station them along the border.”

In addition, the Texas Military Department said in a statement that the Texas National Guard would be conducting more aircraft flights and tightening security along the border.

“These actions are part of a larger strategy to use every available tool to fight back against the record-breaking level of illegal immigration,” the department said, according to the Tribune/Times report.

“The Texas National Guard is taking unprecedented measures to safeguard our border and to repel and turn-back immigrants trying to cross the border illegally.” 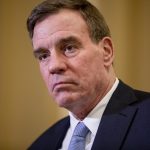 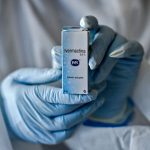