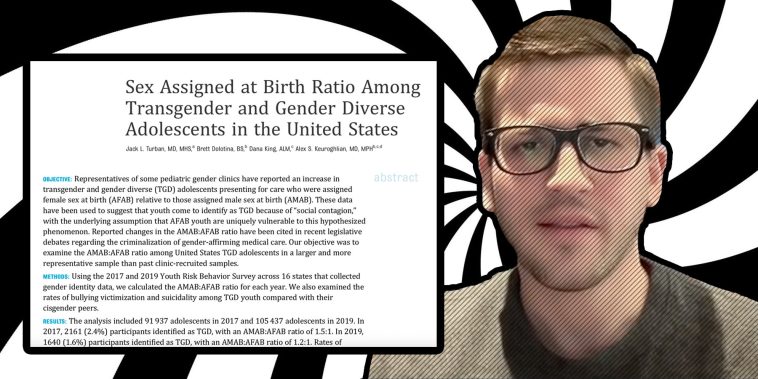 A new, error-riddled paper in the journal Pediatrics claiming that “social contagion” is not a factor in the dramatic rise in trans-identifying youth has been debunked by experts.

Jack Turban, a proponent of “gender affirming care” who perpetuates the affirm-or-suicide myth, is the study’s lead author. Turban, a trans activist and psychiatry fellow at UCSF, has a history of designing poor experiments and using bad methodology to draw erroneous conclusions from data.

Examples of his work’s many red flags have been well-documented by various publications such as Spectator World, Jesse Singal’s Substack, Medium, and even high-ranking academic journals.

Leor Sapir, a Fellow at the Manhattan Institute and researcher with a PhD in Political Science, calls the study “a new low” in his breakdown that identifies “major flaws” in Turban’s study. 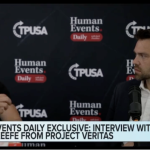 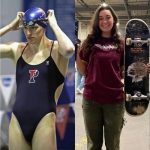