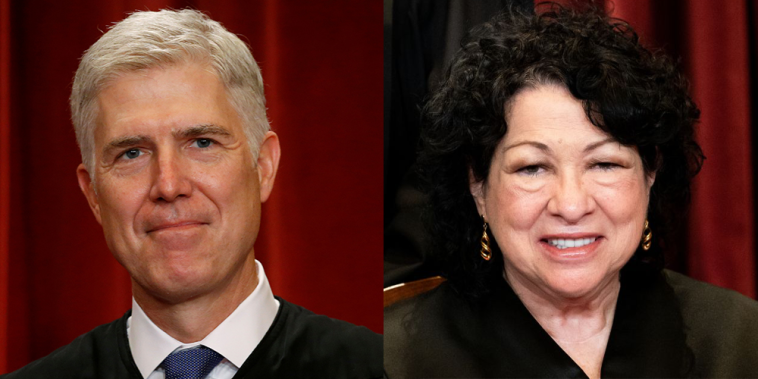 NPR published a story on Tuesday alleging that Supreme Court Justice Gorsuch refused to wear a mask despite worries from Justice Sotomayor, who is diabetic. The only problem with the story is that it appears to be untrue.

According to the story, which was written by Nina Totenberg, court sources told the outlet that Sotomayor felt unsafe in close proximity with others, particularly those who are unmasked. Chief Justice John Roberts, understanding that, instructed the other judges and court staffers to mask up. As the report goes, Gorsuch was the only one to reject the instruction.

“They all did. Except Gorsuch, who, as it happens, sits next to Sotomayor on the bench. His continued refusal since then has also meant that Sotomayor has not attended the justices’ weekly conference in person, joining instead by telephone,” wrote Totenberg, who goes on to state that Gorsuch’s repeated refusal to mask up has prompted Sotomayor to work remotely, out of the office.

As detailed by Fox News’ Shannon Bream, the story is untrue. A source at the Supreme Court says that there has been no such request from Roberts that the other judges begin wearing masks to arguments. The source further informed the Fox News journalist that Sotomayor made no such requests for Gorsuch to mask up, either.

“I’m told that given that fact,  there was also no refusal by Justice Gorsuch,” reported Bream. “The justices are all vaccinated and boosted and they do test before taking the bench for arguments.”

Bream’s report was corroborated by Mike Davis, a former law clerk for Justice Gorsuch and founder of the Internet Accountability Project. 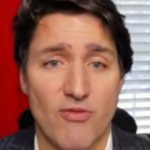 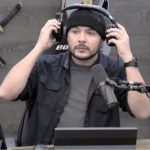