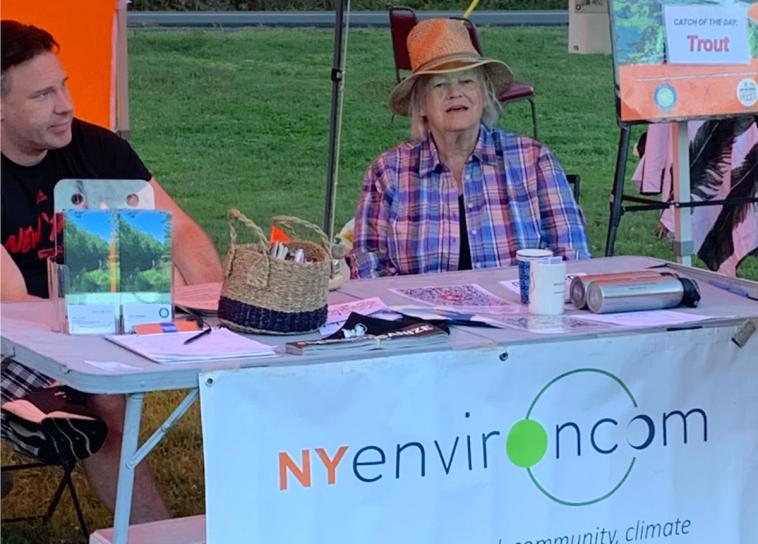 DEERPARK, N.Y.—A New Paltz-based group with ties to China is using questionable environmental claims to raise money in its years-long effort to target a group of Chinese Americans and their performing arts school in Deerpark, New York.

The group, NYEnvironcom, launched a fundraiser on Facebook in late September, claiming it was seeking funding for an environmental lawsuit against the arts school.

The lawsuit in question alleges that the school and rehearsal spaces hosted at a site called Dragon Springs contaminated a local river with wastewater. Results provided to the court in June, however, showed all the samples were under the legal limit. When attorneys representing Dragon Springs pointed this out, the group came back with three more samples in August. 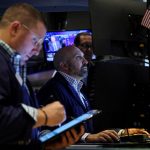 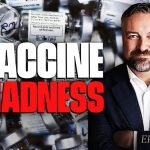