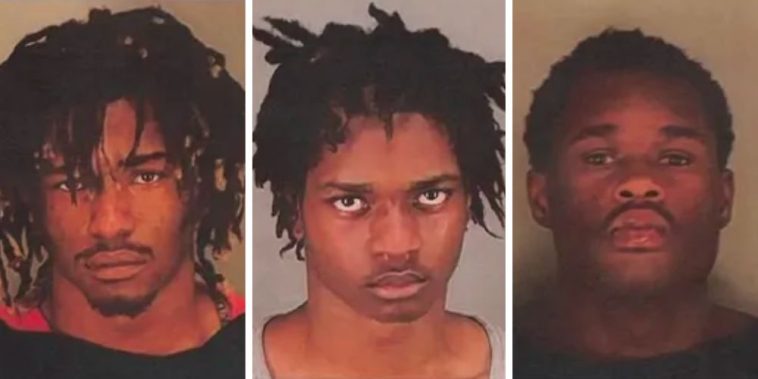 An attorney representing one of the three suspects arrested in connection to the brutal death of 17-year-old Ethan Liming earlier this month has questioned the suspects’ motive in moving the victim’s car at the scene.

21-year-old Donovan Jones, 20-year-old DeShawn Stafford Jr., and 19-year-old Tyler Stafford were all arrested in connection to the June 2 death of Ethan Liming on school grounds in Akron, Ohio. They are being held on $1 million bond.

According to Fox News, Jonathan Sinn, who is representing DeShawn Stafford, said that while the suspects did take away the victim’s car that Liming’s friends were trying to use to get him to the hospital, as well as a water bead gun, the reasoning behind taking the car was not to keep Liming from reaching the hospital.

Sinn said that the suspects moved the car to keep Liming and his group of friends on-scene until police arrived, though his client and the other suspects allegedly fled from the scene that night.

“My understanding is it wasn’t moved in an effort to try and prevent anyone from getting help,” Sinn said. “It was more of a situation of, ‘You guys are going to stay here. You guys are gonna stay here until the cops come, you’re going to have to explain the situation.’ So they didn’t want the other boys taking off because they really felt they were in the right.” 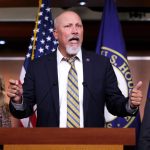 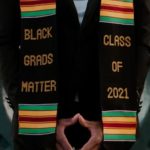