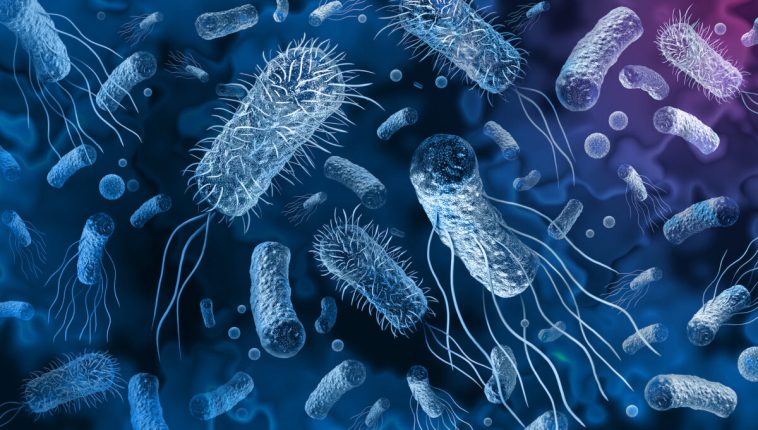 Parkinson’s disease afflicts more than 10 million people worldwide. In the U.S. alone nearly 90,000 cases are diagnosed annually with an expected rise to 1.2 million by 2030.

Parkinson’s is a disease that affects the nervous system and causes uncontrollable body movements including shaking and stiffness and difficulty with balance and coordination. Symptoms gradually increase with age and in later stages can affect brain function, causing dementia-like symptoms and depression.

New research published in Nature Communications reveals widespread dysbiosis (disruption to the gut microbiome) in Parkinson’s sufferers and includes details of the specific microscopic species that are driving the imbalance.

In many cases, the findings confirm previous animal studies, but also may explain disease-specific mechanisms that weren’t necessarily linked to the microbiome. The metagenomics (study of all genetic material sampled from a community) collected stool of 490 persons with Parkinson’s and 234 neurologically healthy controls.

The study, led by Haydeh Payami, a doctor of philosophy in genetics, University of California System, Berkeley 1985, and currently at the University of Alabama at Birmingham, is the largest microbiome study conducted at the highest resolution, according to the university media office. It offers more specific insight into gut microorganisms, including a profile of the various pathogens associated with Parkinson’s, plus a chance to see in detail the microbiomes of those who are neurologically healthy.

The microbiome is an emerging field of study that is composed of the dynamic microscopic world of organisms that, in this study, refers to the community living in the intestine. The human microbiome involves bacteria, virus, and fungi on the skin and in organs. The gut microbiome has largely become associated with the body’s immune system and its role in pathogenic disease.

The study strengthens a hypothesis made in 2003 that non-familial forms of Parkinson’s begin in the gut. Largely considered a genetic brain disorder, Parkinson’s is often recognized by symptoms of uncontrollable movement like tremors, as well as difficulties with balance and coordination. But it’s also associated with gastrointestinal distress such as constipation, inflammation, and a compromised gut barrier.

Among the study’s highlights as it related to those with Parkinson’s:

With these relationships established, it opens the door for further research on specific hypotheses. If the origin and progression of the disease can be pinpointed, that might lead to early diagnostic tools, as well as strategies to manipulate the microbiome for treatments, and even prevention. The dataset is free and open to the public domain for use in more studies.

In all, the study took a look at 257 different microbiome species, and more than 30 percent were associated with Parkinson’s. Of those 84 species, 55 were abnormally high and 29 were depleted.

Bifidobacterium dentium was elevated by sevenfold, Actinomyces oris by 6.5-fold, and Streptococcus mutans by sixfold, according to the university news release. Of those with low levels, Roseburia intestinalis was reduced by 7.5-fold and Blautia wexlerae by fivefold. In all, 36 percent of the species associated with Parkinson’s had higher than twofold change in abundance, reflecting a 100 percent to 750 percent increase or decrease in Parkinson’s versus the healthy group.

Metagenomics is a relatively new field but rapidly developing technology that’s becoming more accessible and affordable. However, the existence of information only offers inference, as the metabolic functions are not perceived. In this instance, there’s a lot of data that can help direct the scope of future research toward understanding microbial life. 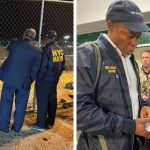 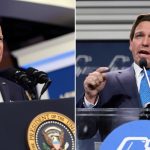