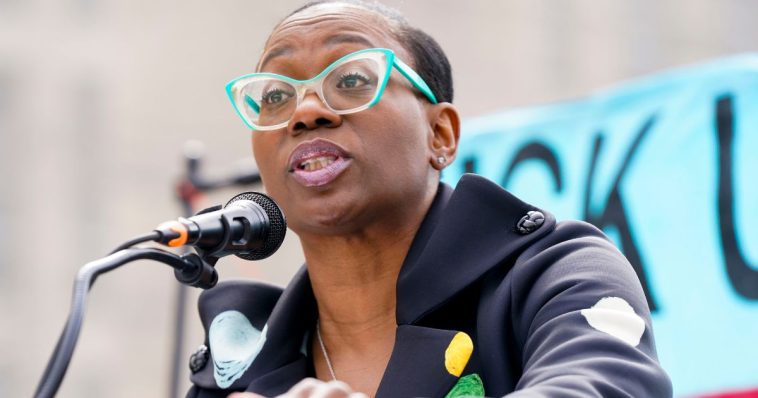 A former Democratic politician and activist has taken to Twitter calling for a higher minimum wage, but it has since been revealed that she is not willing to put her money where her mouth is, literally.

Nina Turner is a progressive Democrat and a former state Senator from Ohio. Last year, she lost to a more moderate Democrat in the primary for Ohio’s 11th congressional district.

On Wednesday, she took to Twitter to promote one of the progressive left’s central talking points, raising the minimum wage to $25.

However, one Twitter user showed the disconnect between Turner’s words and her actions, pointing out that Turner only paid her campaign canvassers $15 an hour — instead of the $25 that she is demanding others pay for.

It seems to be yet another case of “Rules for thee, but not for me.” 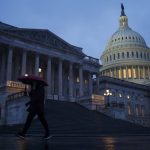 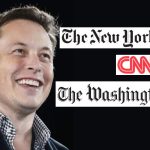