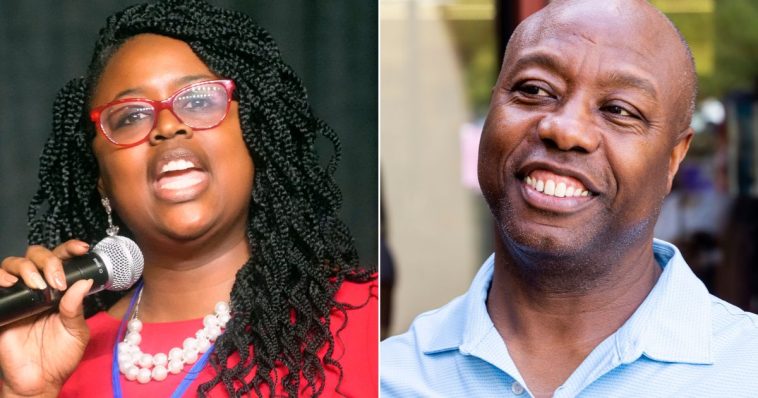 Some of the final votes in South Carolina are being counted, but the race was called for Scott as he soundly beat Matthews with more than 63 percent of the vote, 270towin outlined.

Scott’s triumph over Matthews gives him a second full term in the U.S. Senate, the Associated Press reported.

Upon his victory, Scott tweeted to thank South Carolina voters.

“Thank you, South Carolina! I am humbled to continue serving this great state. We will never back down in this fight for a strong South Carolina and a free America!” he tweeted. 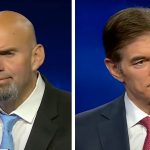 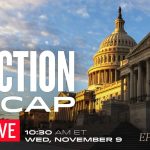