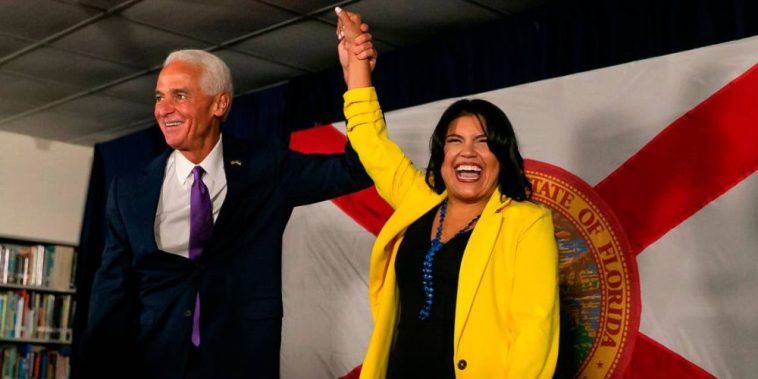 Democratic Florida gubernatorial candidate Charlie Crist picked his running mate on Saturday and announced Karla Hernandez-Mats, the president of the Miami teachers union, as his choice for lieutenant governor.

Many on Twitter were quick to point out that Hernandez-Mats, who was head of the United Teachers of Dade, has a contentious record that includes the protection of a child sex predator, incendiary racial rhetoric, and an adamant supporting of masking and vaccinating school children.

Helen Aguirre Ferre wrote, “This is unconscionable. ‘The United Teachers of Dade knew Nibbs was frequently in trouble.’ Crist’s running mate Karla Hernandez-Mats protected this child predator who also served to intimidate teachers who were critical of UTD leadership.”

According to the Miami Herald, Florida middle school physical education teacher Wendell Nibbs was arrested in 2017 for sexually assaulting two students. Nibbs had stayed in the school system for years despite constant and pervasive accusations of sexual misconduct across eleven years. 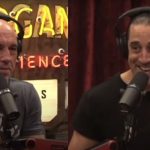 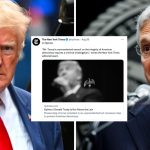