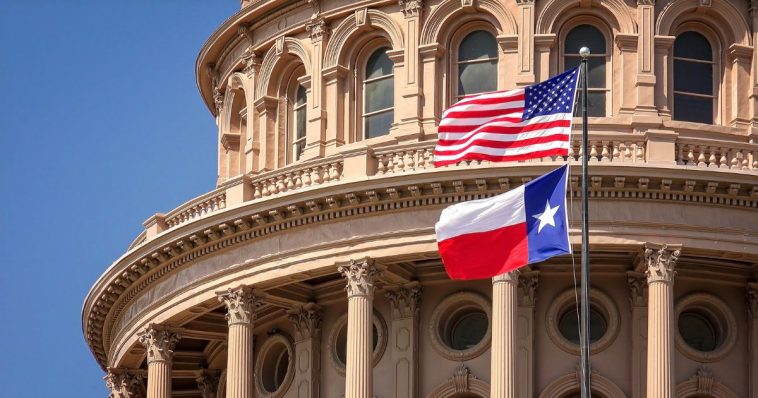 Over a month after Election Day, a recount in a Texas state Senate race has resulted in a narrow win for the Democratic candidate over the Trump-backed Republican.

The Texas Tribune reported Friday that Democrat Morgan LaMantia had beaten Republican Adam Hinojosa for the hotly contested seat in South Texas by a minuscule margin of 0.19 percent.

Hinojosa issued a statement in which he conceded the race and said, “While we did not get the result we were hoping for in the Senate race and subsequent recount, I remain committed to advancing our shared values.”

The defeat was a big disappointment for Republicans, who had spent a large amount of money hoping to flip the seat.

Hinojosa, who had been endorsed by former President Donald Trump as well as Texas Gov. Greg Abbott, fell just a few hundred votes short in the hotly contested race.

LaMantia celebrate her win Friday, saying that the recount had “proven once again that the integrity of our electoral system is secure.” 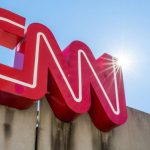 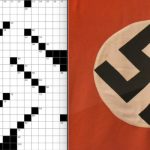