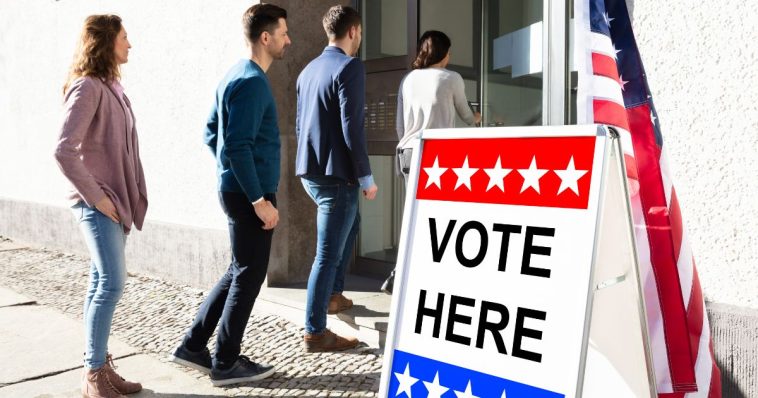 The power given to every American voter was displayed in New Hampshire on Monday with a recount showing the candidate who trailed on Election Day winning her state House seat by one vote.

Before Monday’s recount, Republican Larry Gagne led Democrat Maxine Mosley by 23 votes. The recount gave the race to Mosley, 1,799 to  1,798, according to Newsweek.

“I will say strongly that this race clearly affirms that each-and-every vote does count and that our obligation to vote is foundational for our democracy,” Mosley said.

Gagne had a different perspective.

“It’s very unusual, especially in Manchester with the machines we have to make up 24 votes, we were winning by 23. I don’t know what happened,” he said, according to ManchesterInkLink.

Gagne indicated he was not inclined to take the issue to the state’s Ballot Law Commission, according to the Manchester Union-Leader. 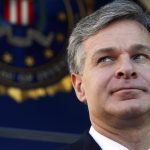 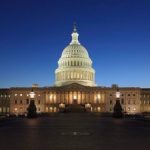