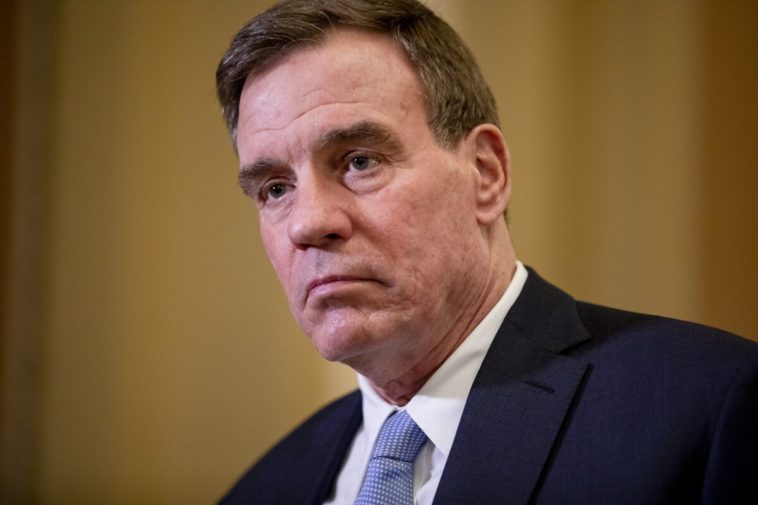 “I think Donald Trump was right. I mean, TikTok is an enormous threat,” Sen. Mark Warner (D-Va.), the chair of the Senate Intelligence Committee, told Fox News. “So, if you’re a parent, and you’ve got a kid on TikTok, I would be very, very concerned. All of that data that your child is inputting and receiving is being stored somewhere in Beijing.”

Warner joins a list of U.S. officials who have issued warnings about TikTok, owned by ByteDance. Federal Communications Commission Commissioner Brendan Carr recently urged regulators to ban the app in the United States amid concerns that ByteDance has worked with the Chinese Communist Party (CCP) to censor content and gather data on the app’s users. 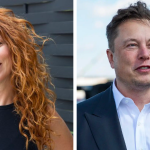 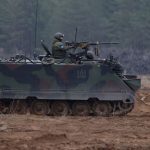