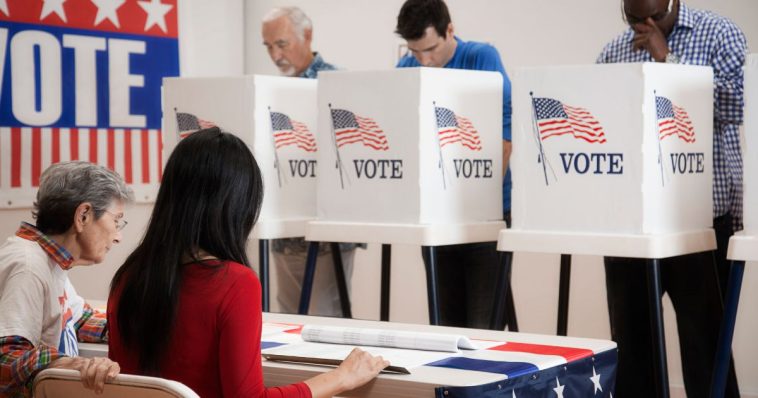 An Idaho Democrat who carried an endorsement from Planned Parenthood learned that the hard way last week after initial reports from election night showed she had won a state House seat that covers parts of three counties, only for one of the counties to learn that those initial reports were incorrect.

And the GOP came out on top after all.

According to the Idaho Capital Sun, a nonprofit outlet, Democrat Karma Metzler Fitzgerald at first appeared to have won the race for House District 26, Seat B, which represents parts of Blaine, Jerome and Lincoln counties in the south-central part of the Gem State.

The margin of victory in the district appeared to be 383 votes, the Capital Sun reported. 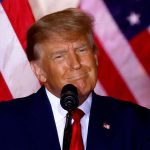 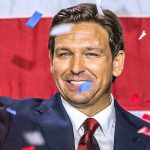