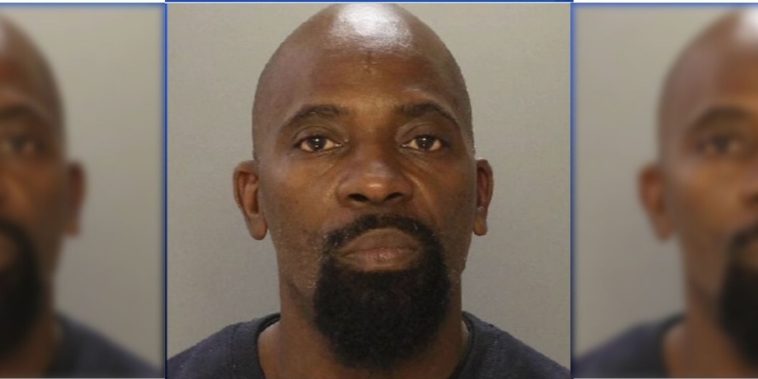 A Democrat township commissioner in Pennsylvania has been arrested for an alleged rape of a minor that occurred four years ago.

According to 6ABC, Darby Township Commissioner Marvin E. Smith turned himself in and has been charged with rape, sexual assault, luring, and related offences. Smith currently serves as the 1st Ward Commissioner for Darby Township and was elected as a Democrat in 2019.

According to police, the victim told investigators in 2019 that he had been sexually assaulted by Smith two years prior. The alleged assault took place in August 2017, when Smith reportedly approached the young boy in West Philadelphia and offered him a ride home. He allegedly posed as a family friend. 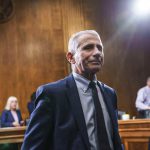 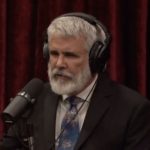