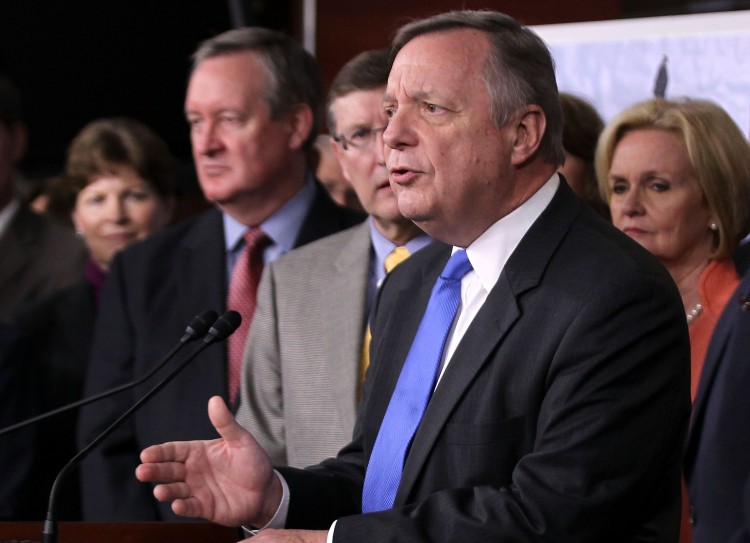 A group of Democratic and Democratic-aligned senators on Tuesday unveiled a bill that would make several changes to the 1887 Electoral Count Act (ECA), which Democrats hope will be more acceptable to some GOP moderates.

“As leaders on the Senate Rules Committee with jurisdiction over federal elections and members of Senate Democratic leadership, we have been working with legal experts and election law scholars to develop legislation that would modernize the framework of the Electoral Count Act of 1887,” wrote King, Klobuchar, and Durbin in a statement on the proposal.

Amid ongoing contention over potential fraud in the 2020 election, President Donald Trump tried to persuade Vice President Mike Pence to use his role under the original ECA to challenge the results in several state elections that posed the highest risk of widespread fraud. Pence refused, allowing Joe Biden to be confirmed as the president-elect by the Senate. 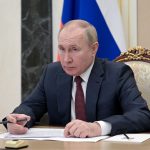 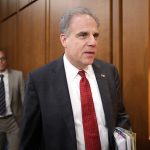