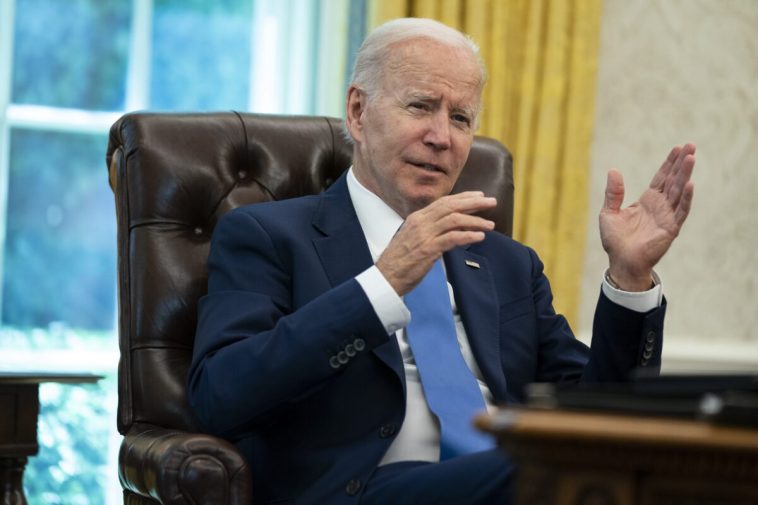 The widely-expected losses that the Democratic Party will face in the November midterm elections, as voters register their frustration and anger over record inflation, surging mortgage rates and house prices, a bearish stock market performing markedly worse than during the previous administration, and concern about the course of the Ukraine crisis, leave the party with no clear way forward as the 2024 presidential contest looms, according to observers.

While it is quite common for the incumbent party to lose seats in midterm races, disappointment with President Joe Biden’s performance, low approval ratings, and growing concern even among his own base about his age, cognitive state, and suitability to seek a second term conspire to make the coming months a chaotic time for a party with no consensus around a succession plan or strategy for defeating Donald Trump in a potential rematch, political strategists say.

With inflation having hit 8.6 percent in May 2022, a four-decade high, and gas prices at $5 per gallon for the first time, the president’s ratings have taken a massive hit. According to a USA Today poll released on June 17, Biden’s current approval rating stands at just 39 percent, with 47 percent of respondents saying they strongly disapprove of the job he is doing as president. 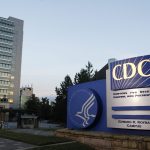 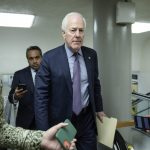