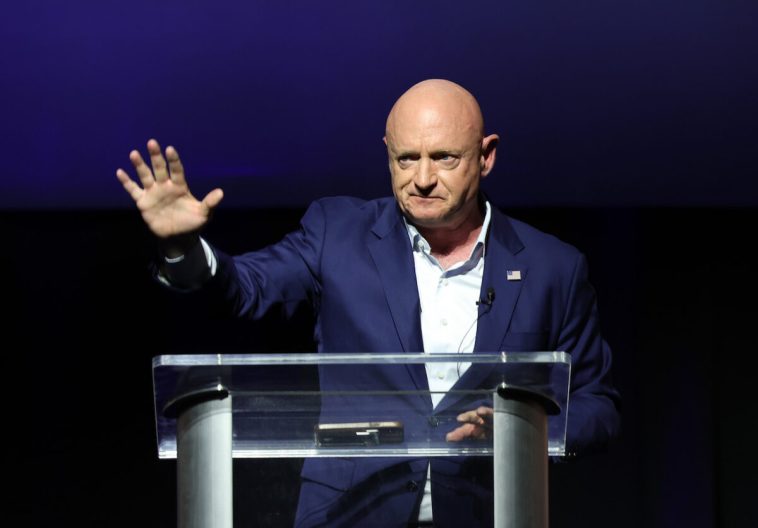 Democrats are one seat away from retaining control of the U.S. Senate after incumbent Sen. Mark Kelly (D-Ariz.) defeated Republican challenger Blake Masters in the midterms.

The Associated Press called the race in Kelly’s favor Friday night after Maricopa County reported a large batch of results that increased Kelly’s lead such that Masters could not make up the difference with the remaining ballots.

Kelly, a former NASA astronaut, was first elected in 2020 in a special election triggered by the death of Sen. John McCain (R-Ariz.), to serve out McCain’s Senate term. Kelly’s victory gave Democrats both of Arizona’s Senate seats for the first time since 1953. 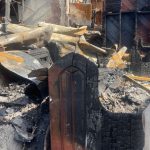 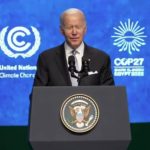