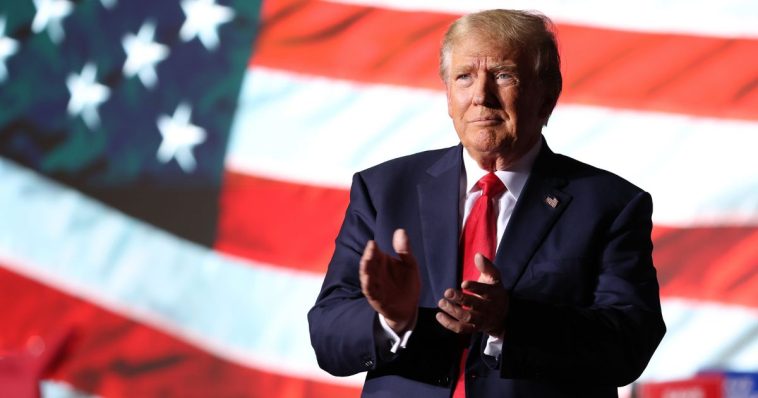 Yet another Trump witch hunt has concluded not with a bang but a whimper.

The Democrat-controlled House Ways and Means Committee released thousands of pages of former President Donald Trump’s tax returns on Friday, Fox News reported. What did they show? As Tucker Carlson put it, Trump got poorer while others, like Mitch McConnell and Nancy Pelosi, got richer.

No evidence of Russian collusion or other nefarious dealings. Nada.

Any lack of proper taxation on Trump’s earnings appears to have been a failure of the IRS, not the result of “pressure or obfuscation from the White House,” Fox reported.

The Ways and Means Committee’s Republican leader, Rep. Kevin Brady of Texas, blasted the release of Trump’s tax information in a statement.

“Democrats have charged forward with an unprecedented decision to unleash a dangerous new political weapon that reaches far beyond the former president, overturning decades of privacy protections for average Americans that have existed since Watergate.” 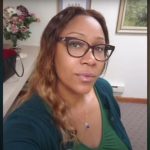 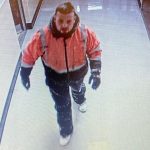