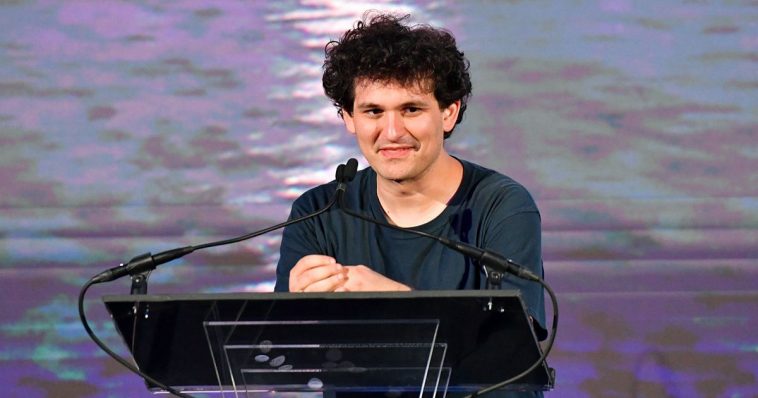 Not long ago, Sam Bankman-Fried was the king of the cryptocurrency world.

Last week, the bottom fell out. On Friday, his crypto exchange, FTX, filed for bankruptcy, according to Reuters.

But it gets worse.

Reuters, citing sources it did not name, said at least $1 billion of customer funds are gone.

Further, Bankman-Fried, moved $10 billion of customer funds from FTX to his trading company, Alameda Research, Reuters reported, with possibly up to $2 billion of that now missing.

Reuters reported that Bankman-Fried, who is reportedly in the Bahamas, texted Reuters that he “disagreed with the characterization” of the $10 billion move saying, “We didn’t secretly transfer.”

“We had confusing internal labeling and misread it,” he texted. When asked about missing funds, he replied with question marks but did not answer, Reuters reported. 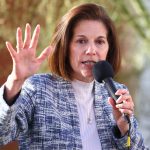 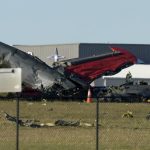