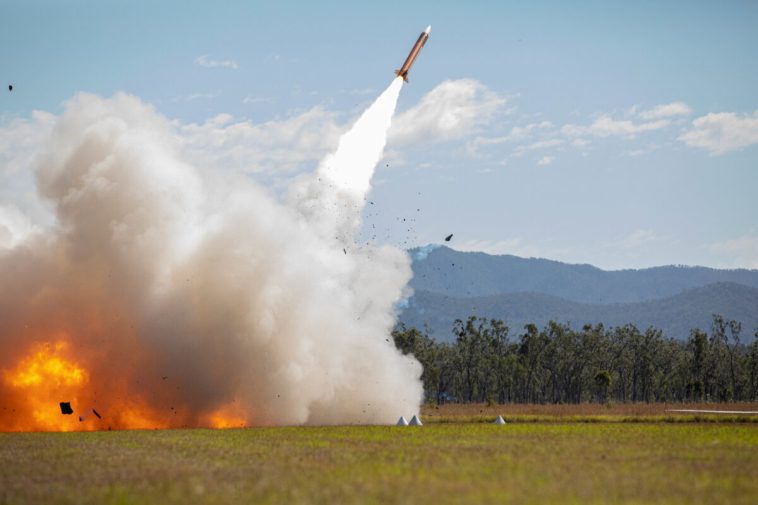 A group of top congressional Democrats is aiming to punish Saudi Arabia after the OPEC+ announcement to cut oil production by taking back U.S. missile systems as well as other missiles and giving them to Ukraine instead.

Specifically, the Democrat wrote that the United States should reroute 280 missile systems and send them to Ukraine. 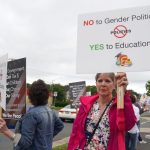 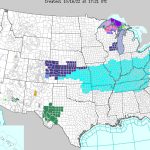