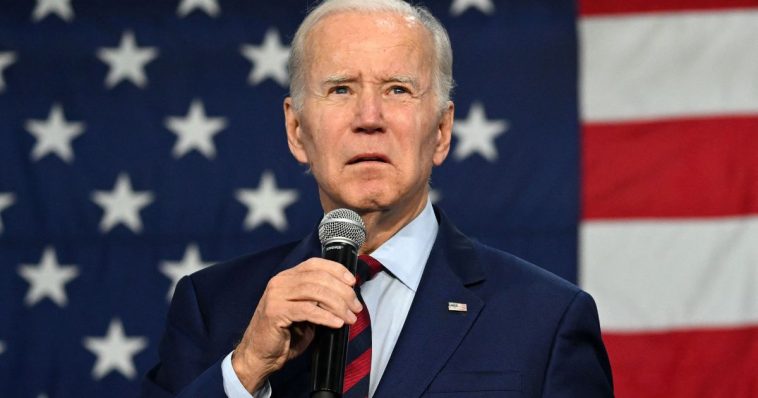 President Joe Biden took a second pass at labeling Republicans a threat to democracy on Wednesday, and it went about as well as his blood red-lit address in front of Independence Hall in Philadelphia in September.

On Wednesday night in a speech from Union Station near Capitol Hill, the president said there are hundreds of GOP 2020 “election deniers” on the ballot in the midterms.

They must be defeated because they pose an existential threat to the United States of America, he argued.

What Biden conveniently left out is that his party helped finance many of these candidates’ primary wins to the tune of $19 million, according to The Washington Post.

So what one has to conclude is those office seekers are not the would-be threats to the future of the republic that Biden is making them out to be. Otherwise, why would the Democratic Party put its financial support behind them? That puts these supposedly dangerous Republicans one election night away from taking power.

“It’s estimated that there are more than 300 election deniers on the ballot all across America this year,” the president said.

“We can’t ignore the impact this is having on our country. It’s damaging, it’s corrosive, and it’s destructive,” he contended. 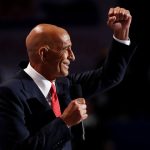 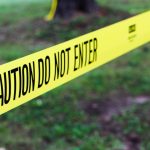