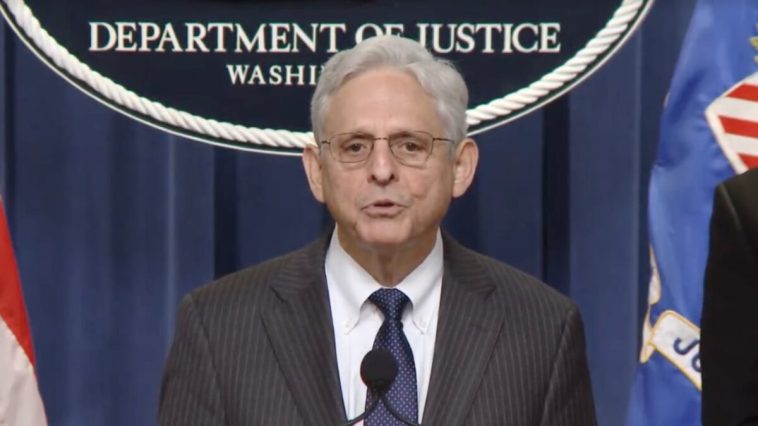 The Department of Justice (DOJ) on Tuesday filed a lawsuit against Idaho over a law that imposes a ban on the vast majority of abortions, coming weeks after the Supreme Court’s landmark decision to overturn Roe v. Wade while marking what could the first in several Biden administration efforts to target states over their respective abortion laws.

An Idaho law slated to take effect Aug. 25 was triggered by the Supreme Court’s decision in late June and would make it a felony for health care providers to carry out abortions except to save the life of the mother or in instances involving incest or rape that are reported to law enforcement.

The law, which was passed two years ago, would also make providing abortions a felony with a punishment of up to five years in prison. 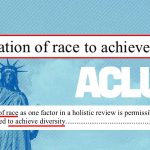 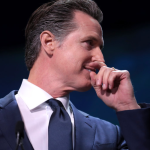