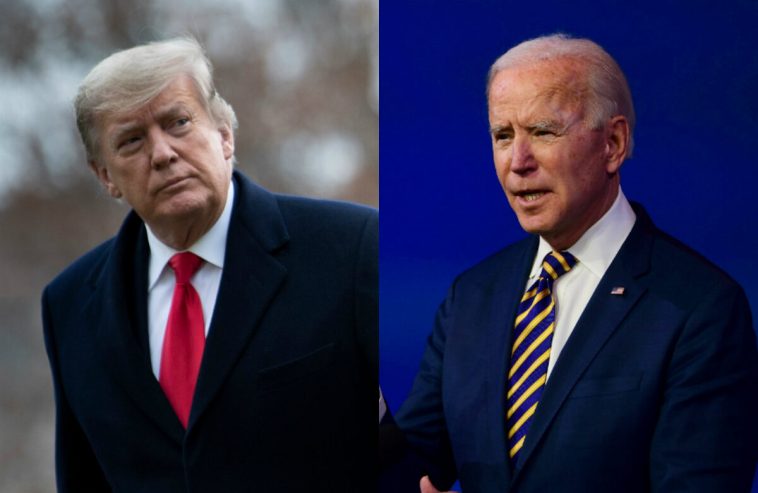 Trump’s Mar-a-Lago residence in August was raided by FBI agents as prosecutors alleged that he kept classified records There. But this week, Biden’s lawyers said that classified records were found at Biden’s Delaware home and a Washington office that he had used, triggering a Thursday announcement from Attorney General Merrick Garland that he appointed a special counsel to investigate the matter.

“You cannot have two systems of justice unless the claims against Trump passed what I used to call the Clinton-Berger test,” Dershowitz told Just the News on Wednesday, responding to the two incidents. “Now it’s the Clinton-Berger-Biden test. Unless his conduct is so much more egregious and unlawful than what the three Democrats were accused of doing, you can’t have a criminal prosecution of Donald Trump.” 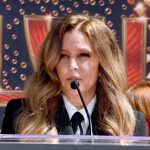 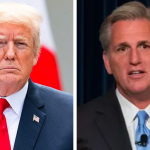