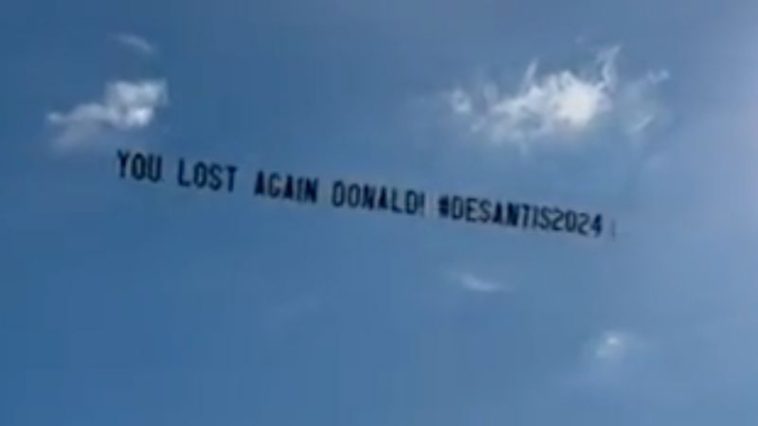 Ahead of former President Donald Trump’s much-anticipated announcement from Mar-a-Lago, a plane was seen flying a banner over Palm Beach in support of Florida Governor Ron DeSantis taking the presidency in 2024.

It is highly expected that Trump will formally announce his run for president on Tuesday evening, after months of teasing that he most likely would.

The banner also comes as Trump has made a number of statements against DeSantis, who on Election Day won his reelection.

In a statement partially posted to Truth Social, Trump accused DeSantis of “playing games,” and called him “Ron DeSanctimonous.” 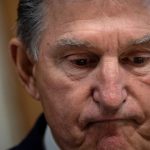 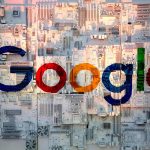