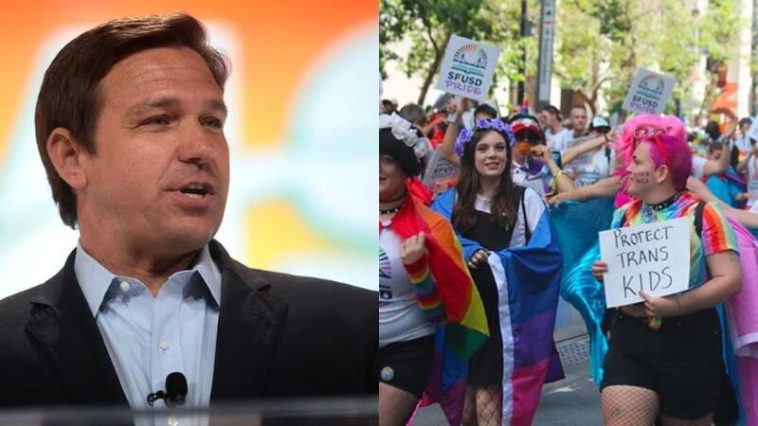 Florida Gov. Ron DeSantis’ administration is requesting “mental examinations” be performed on two 12-year-olds who are plaintiffs in a legal challenge against a state rule that prohibits Medicaid coverage for minors seeking sex change treatments.

The lawyers argue that the state has “good cause to conduct the mental examinations” on the two children who believe themselves to be members of the opposite sex.

Psychiatrist Geeta Nangia, based in South Carolina, has been selected by the state to conduct the evaluations. Nangia opposes the medical transition of minors who identify as the opposite sex, calling interventions such as puberty blockers and cross-sex hormones “risky at best.”

Four minors who believe themselves to be transgender filed a federal lawsuit challenging last year’s decision by the DeSantis administration to prevent Medicaid from paying for experimental sex changes for children and adolescents. The cost of such treatments can amount to thousands of dollars every month.

The lawsuit argues that sex changes for minors are “medically necessary, safe and effective.” Furthermore, the parents of the plaintiffs expressed concern that the new Medicaid rules would have a detrimental effect on the mental health of their children and might even result in suicide attempts. 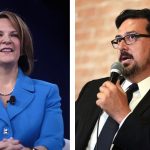 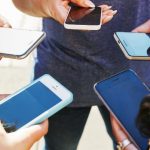