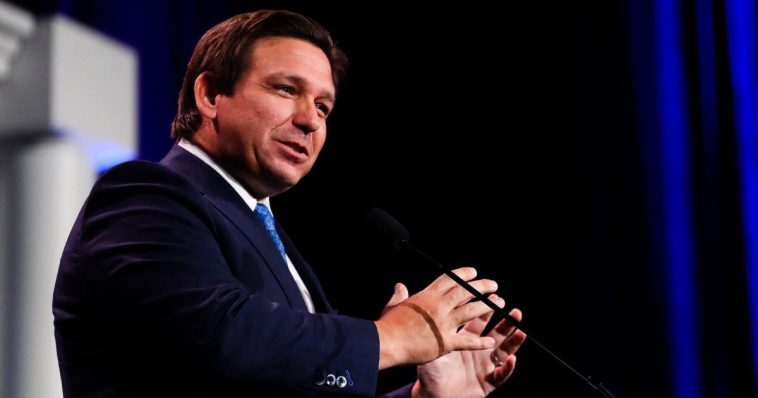 States have rights. They need to exercise them. If they don’t, they risk being run over roughshod by the federal government. Florida Gov. Ron DeSantis gets that.

Wokesters in red states rely on support from the federal government to help them push their agenda.

Andrew Warren — the suspended state attorney in Hillsborough County — is no exception. He had pledged not to press charges for violations of Florida’s abortion laws or laws prohibiting “sex changes” for minors.

DeSantis wasn’t having it.

“The role of the state attorney is to apply the law and enforce the law, not pick and choose which laws you like and which laws you don’t like,” DeSantis said at the time, according to WTVT-TV. “This is a law and order state. We’re not going to back down from that one inch. We’re not going to allow locally elected people to veto what our state has decreed through our legislative process.”

“When you’re saying you’re not going to enforce certain laws that you don’t like, that’s neglect of duty,” the governor added. “That, quite frankly, is incompetence as defined in Florida law.” 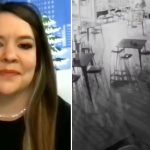 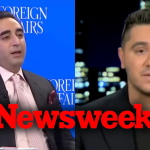