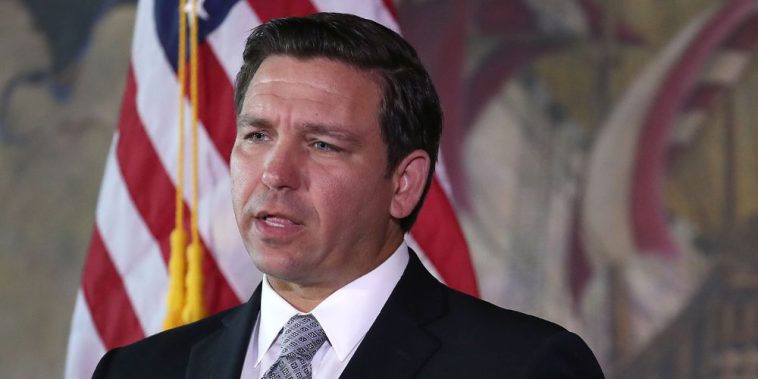 On Thursday, a federal judge in Florida ruled that a portion of Governor Ron DeSantis’ “Stop WOKE” act violates the First Amendment in preventing discussions regarding race.

According to Politico, Tallahassee US District Judge Mark Walker wrote in his 44-page ruling that the act violates the First Amendment, is too vague in its wording, and criticized it as “bordering on unintelligible.”

As a result, Walker issued a temporary injunction, and reportedly refused to issue a stay that would allow the law to be kept in effect during an appeals periods. according to NBC News.

“In the popular television series Stranger Things, the ‘upside down’ describes a parallel dimension containing a distorted version of our world,” Walker wrote. “Recently, Florida has seemed like a First Amendment upside down.”

“If Florida truly believes we live in a post-racial society, then let it make its case,” the judge wrote. “But it cannot win the argument by muzzling its opponents.” 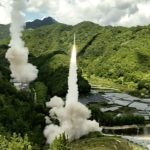 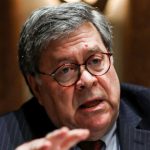